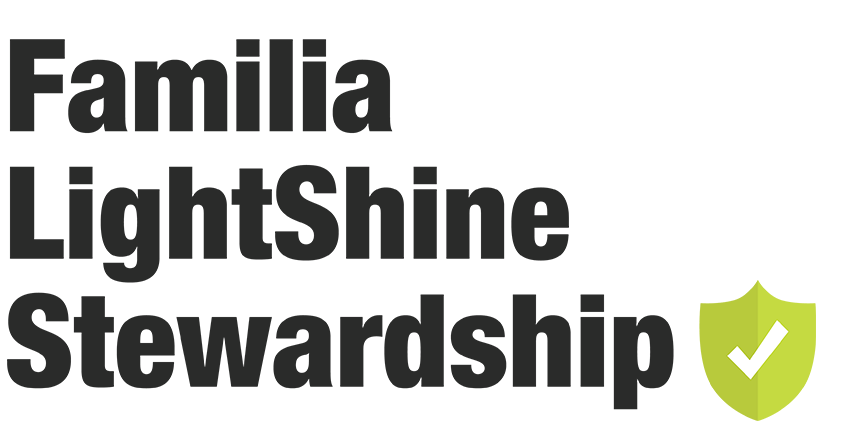 God’s plan is family, and the results prove it.

Four hours south of the border.

A compilation of 9 international studies conducted between 2011 and 2015 found that 50% – 90% of institutionalized children experience physical or sexual abuse. Adolescents exposed to institutional care were significantly more at risk of physical abuse than those in foster care or the general population.

A recent study conducted in Moldova found that kids who grew up in an institution are 10x more likely to become victims of human trafficking. A 2002 assessment in Zambia found that of all children engaged in prostitution, almost half were double orphans and another quarter were single orphans.

Our vision is to mobilize and equip the Body of Christ in Chihuahua, Mexico to provide family-based orphan-care for local children in crisis. 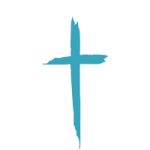 We educate and mobilize LOCAL CHURCHES in Chihuahua to raise up LOCAL FAMILIES.  We screen and train them to bring a LOCAL CHILD in crisis into their home and to love the child with the love of Christ until a permanent biological or adoptive family solution is developed.  We’re with the family during every step, providing invaluable ongoing counseling.  The families receive no monetary compensation, but the eternal rewards are enormous as the Body of Christ learns to be Jesus to the orphans in Chihuahua. 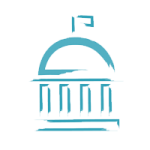 We are legally partnered with the Chihuahua State Government, and work in participation with UNICEF and RELAF.  Chihuahua child protective services (DIF) identifies children in crisis in their home or an institution.  After DIF removes the child we facilitate the child’s placement with a trained family, are responsible for the child and family’s success, and then facilitate the exit of the child when a permanent solution is developed. 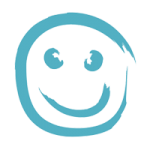 Without Stewards, Familia LightShine would end.  The monthly prayer card that you receive as a Steward enables you to fulfill the critical need of specific prayer for the current needs of the children, families, and Familia LightShine staff members.  Secondly, we receive no funds from the government.  Your monthly contribution enables a professional staff to educate and mobilize churches, screen and train the families and provide to them and the child ongoing counseling, and work in close partnership with the government.

If you couldn’t care for your children, would you want them with a Christian family or in an institution?

God places the lonely in families; he sets the prisoners free and gives them joy. Psalm 68:6. God’s will is for the orphan to be in a family. God created family in the beginning of creation as a pattern for all time. Through the greatest act of love ever displayed we as orphans are adopted into the family of Christ.

Families in the Body of Christ in Chihuahua don’t receive financial support from the government or from LightShine. They bring a child into their home simply because they desire to be the hands and feet of Jesus, and they desire to be obedient to the many commands in the Bible regarding the orphan and the defenseless. They are making the choice to deny themselves, pick up their cross, and follow Jesus daily.

We are constantly amazed at the difference the love of a family and the [...]

Then Comes The Joy

Here at Familia LightShine we have been accustomed to a large array of emotions. [...] 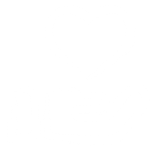 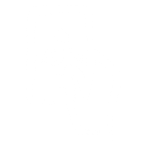 Your one time or recurring donation is tax deductible and will be used in the areas of greatest need. Your generosity allows the families to receive the critical training and ongoing counseling from trained professionals needed to effectively minister to children with traumatic backgrounds. Please also consider making your workplace aware of this opportunity. 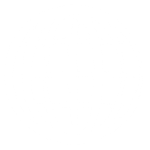 We’d love for your church to become a Familia LightShine Steward! Your church can help enable the Body of Christ in Chihuahua to be the hands and feet of Jesus to the most vulnerable around them. We have a safe Missions house to host teams that can participate directly with the Familia LightShine children, families, and staff! 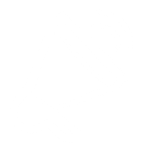 The Body of Christ in Chihuahua is striving to be a father to the fatherless around them. But we can’t fulfill that Biblical mandate without the unity of the Church in the U.S. We desire the help of many more individuals and churches to be financially sustainable. Please consider spreading the word about this incredible opportunity!