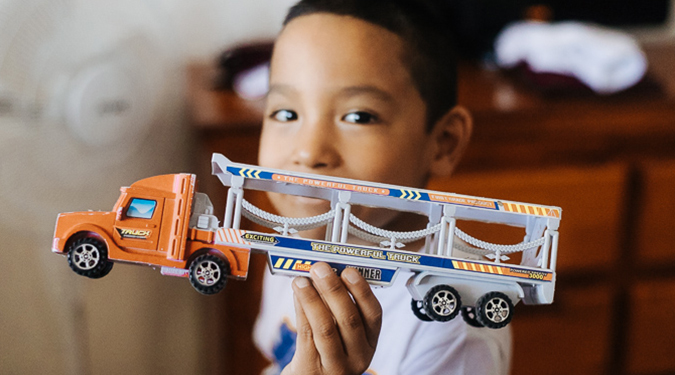 We are constantly amazed at the difference the love of a family and the love of Jesus can make in the life of a child. It’s a regenerating, transforming experience, to say the least. Christian Foster Care is an amazing way in which love is shown to those who long for it the most.

Federico’s father passed when he was still a baby. With his mother out of the picture, it was up to his grandmother to raise him. Still hurting from her son’s death, overwhelmed with the burden of raising an infant, Federico’s grandmother turned to alcohol for refuge.

She began dropping Federico at institutions to be taken care of for days at the time. She would bring him home only on weekends, and even then, she would splurge her weekly wages and drink herself away. Federico’s life consisted of uncertainty and danger – until one October night.

That night, as usual, grandma’ was craving booze and looking for ways to satisfy her addiction. Endangering Francisco’s life, she brought him into a bar and did what she knew. The authorities were notified about the baby at the bar, and the inebriated lady who’d brought him in.

At just four years old, Federico was placed full time in an institution. Life had been hard on him, and in return, Federico built an angry barrier around himself. Temper tantrums and violent outbursts became his personal refuge. Diagnosed with ADD, separated from the only family he knew, he felt alone, and by all accounts, he was alone.

Luis and Michelle have a heart for loving people. Missionaries in Mexico – faithfully serving the Tarahumara community, loving on groups of teenagers, and discipling several Tarahumara kids. But their hearts had room for more! 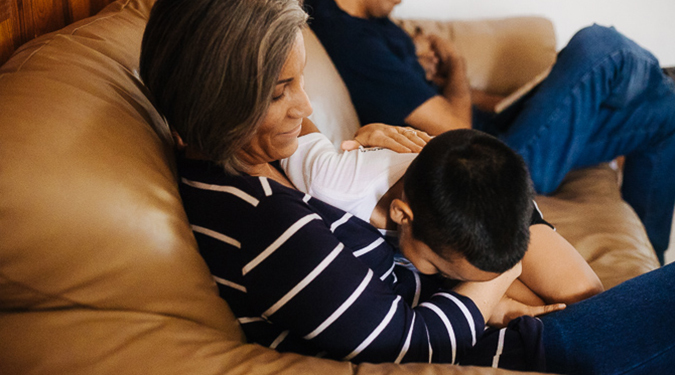 When they took Federico in, they had apparently brought in an angry, violent kid. Federico even got in a few fights during his first week of school! But Luis and Michelle could see beneath the anger and beyond the violent outbursts, and were able to pierce through the bitterness and loneliness. With lots of love, they were able to find and bring out the loving, joyful, passionate child, that Federico always was.

Luis and Michelle brought structure to a disordered life. It required patience << and a touch of brilliance >> to successfully breach the walls that Federico had raised! Today, not  only does his life have structure, but Luis and Michelle have faithfully factored Biblical teachings and times of worship into his daily routine! Worship time has become Federico’s favorite time of the day! It’s not uncommon to find all three of them laying on their couch, spending time in worship and prayer. 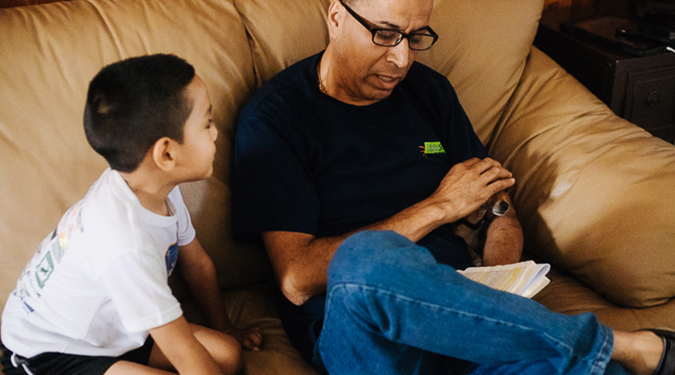 “He’s like a completely different child,” said Michelle when we paid them a visit. “Not only is his anger gone, but he is healthier, stronger, and happier.”

No wonder Jesus said “Let the little children come to me, and do not hinder them”. Federico’s life is a testament of the joy, peace, and the overall restoration that comes when we come to Jesus. And there is no age requirement for that!

Note. The names of the family and child have been changed to protect their privacy.